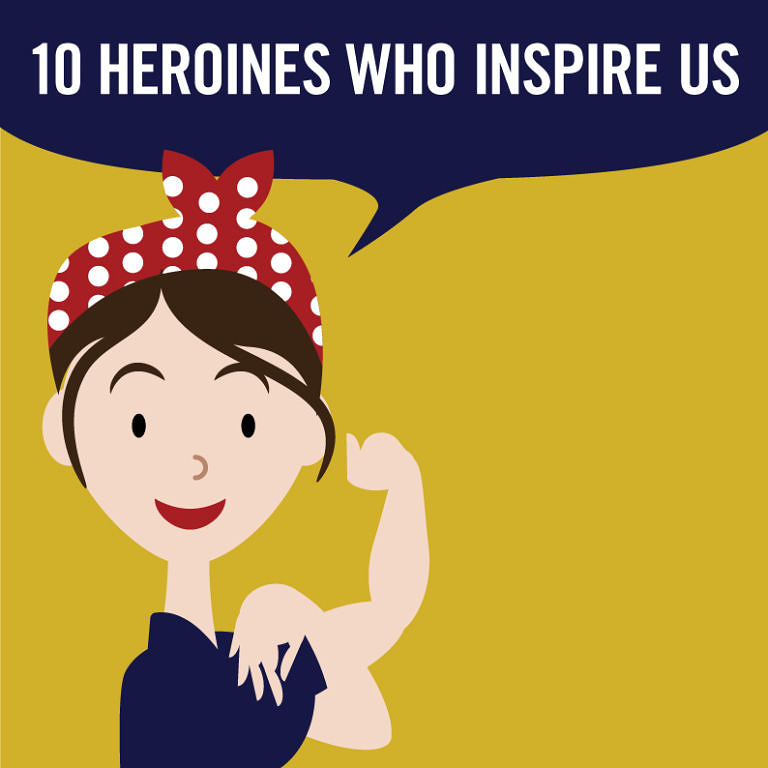 We’re celebrating Women’s History Month by reflecting on (a very small sampling of) the accomplishments women have achieved throughout history—including the badass female entrepreneurs out there like our fearless leader, Jen Bilik. Several Knock Knock team members share their personal heroines and how each inspires us. If we knew them personally*, we would fill in the blanks of one of our You’re My Hero Fill in the Love™ Journals and present it to each of them! 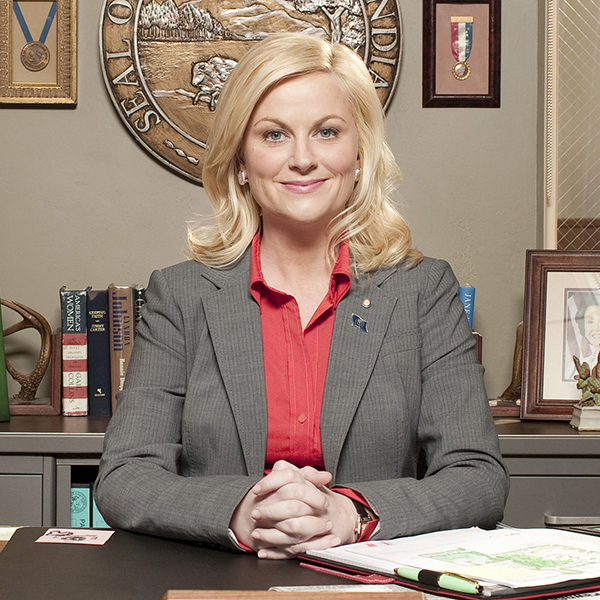 2. Shelley Dorrance, mom and role model
“My mother inspires me by always putting others’ needs before her own. She is a prime example of how we should approach each and every day!” —Conner Dorrance, Inside Sales Associate 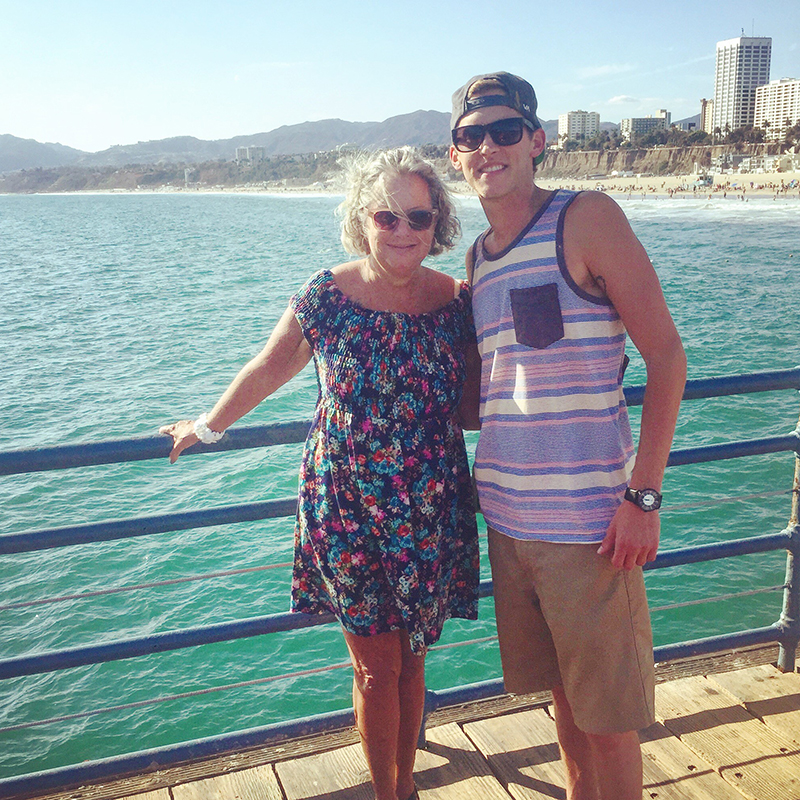 3. Diana Vreeland, fashion columnist and editor
“Diana Vreeland is a style icon who forever changed the way we experience fashion, art, and life. She saw things in people before they saw it in themselves. My favorite quote of hers is, ‘I can stand good taste. I can stand bad taste. It’s no taste that I can’t stand.’” —Susanne Manheimer, VP of Design 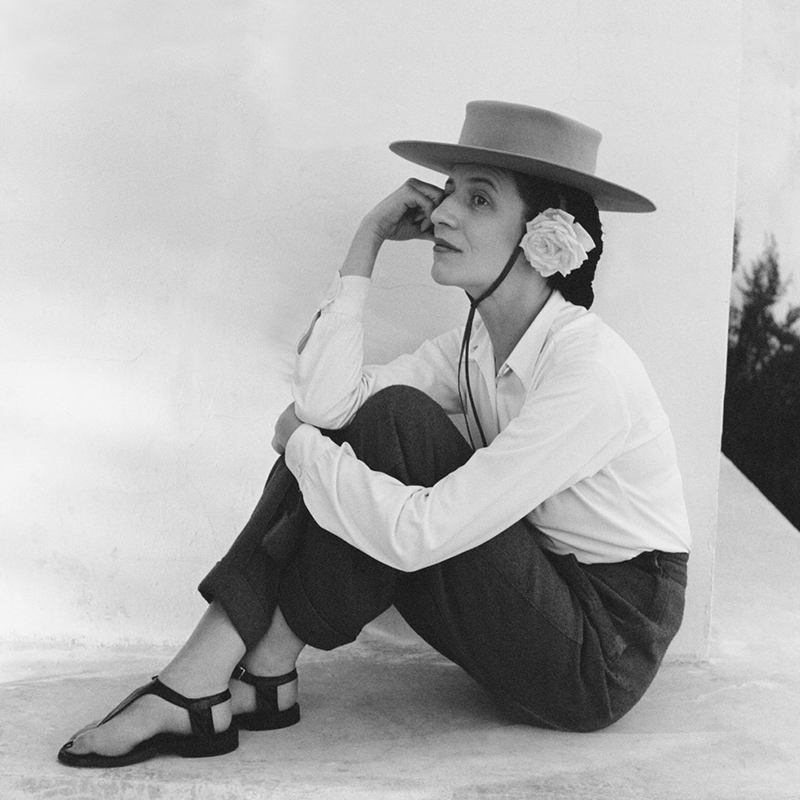 4. Josie Villareal, mom and selfless motivator
“My mother is the true definition of what it means to be a strong, loving, confident, unapologetic, and independent woman. She’s selfless and always encourages me to follow my heart and my dreams regardless of what others think. Plus, she’s hilarious.” —Jill Villareal, Marketing Assistant 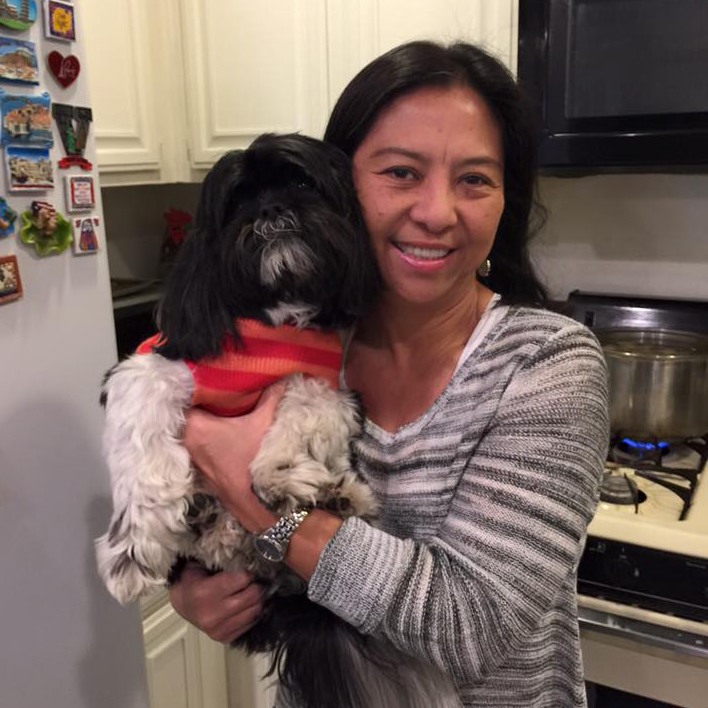 5. Amy Schumer, stand-up comedian, writer, actress, and producer
“As women—we receive a lot of messages and feedback about how we should think, behave, and look. As many women in comedy before her, Amy stands up against the notion that women should be meek, mindful, and demure. In her comedy (and life), she inspires women to be bold and unashamed (and hilarious if that’s what their heart wants!).” —Sara Hartman, Director of E-Commerce/Digital Marketing 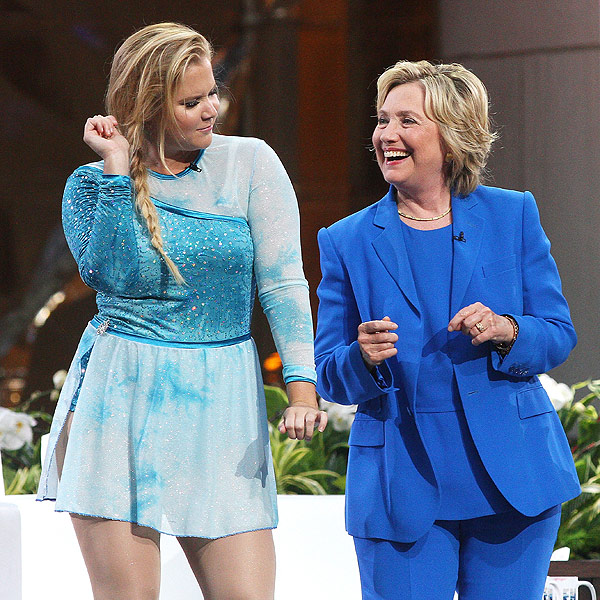 6, 7 and 8. The Women of SCOTUS: Sonia Sotomayor, Ruth Bader Ginsburg (aka “The Notorious RBG”), and Elena Kagan
“They’re doing so much for gender equality and women’s reproductive rights right now. Having the voice of three women in this branch of government is unprecedented, and we women are so lucky to have them on our side (whether we know it or not).” —Janet Kim, Marketing Designer 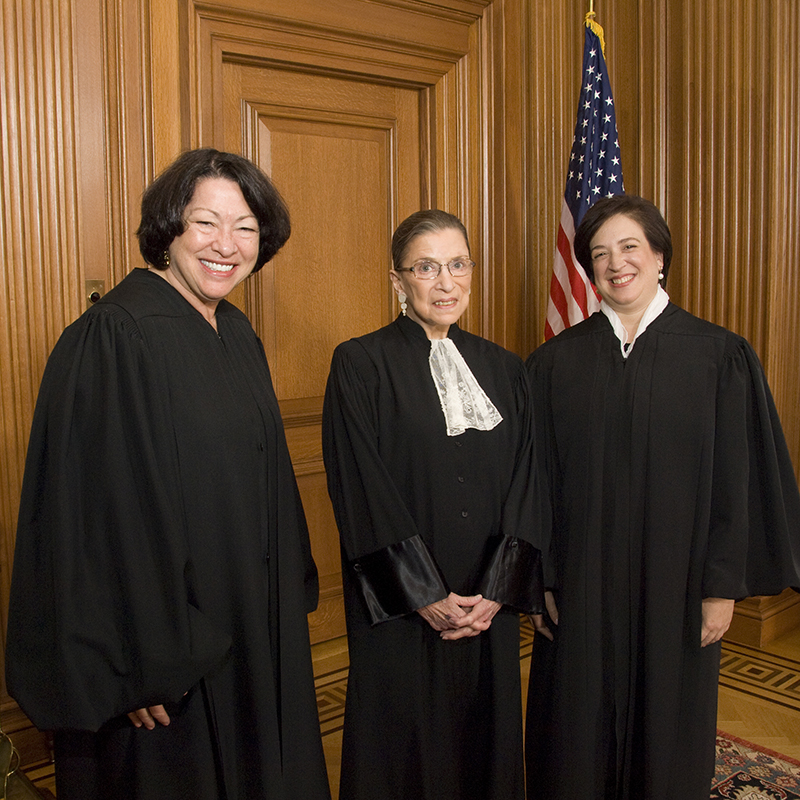 9. Lise Meitner, physicist who worked on radioactivity and nuclear physics
“Lise Meitner was the first to hypothesize the process of nuclear fission and observe its potential as a source of energy. We have since learned that nuclear fission is what fuels our sun along with all the stars in the universe. Unfortunately, Meitner was forced to work with a man named Otto Hahn who eventually won a Nobel Prize—only by taking credit for all of Meitner’s work. Although decades after her death, her amazing mind and hard work have finally been recognized in recent times. One honor bestowed upon Meitner was an element (Meitnerium 109) named after her, which in my opinion, is the coolest thing that can happen to anyone—way better than a Nobel Prize.” —Shane, Production Manager 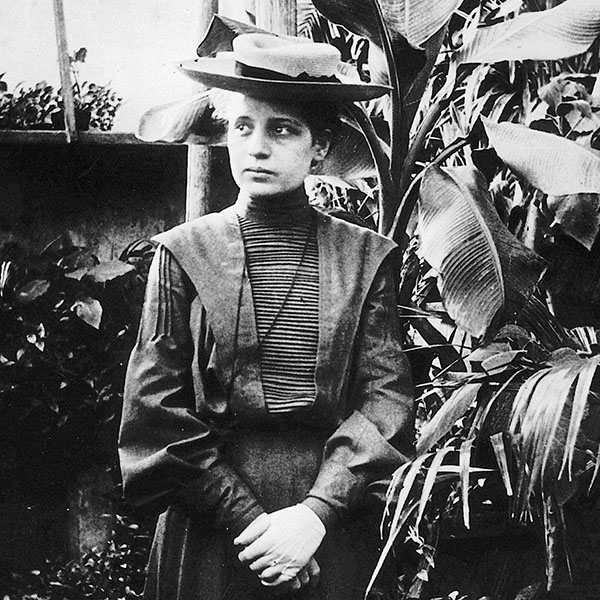 10. Malala Yousafzai, Pakistani activist for female education and the youngest-ever Nobel Prize laureate
“How does she not inspire me? She fights for education for all girls around the world every single day and is a never-ending voice for peaceful protest and gender equality. I can safely say the tip of her pinky finger has more courage than the whole of me, but she inspires me to change that.” —Melanie Gasmen, Associate Digital Marketing Producer 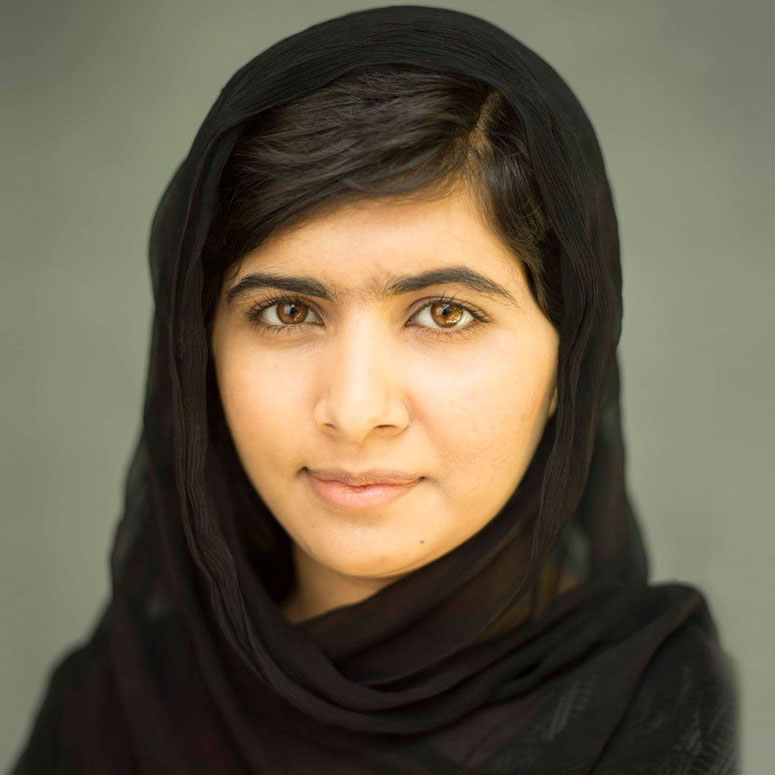 Who is your heroine? Tell us in a comment!