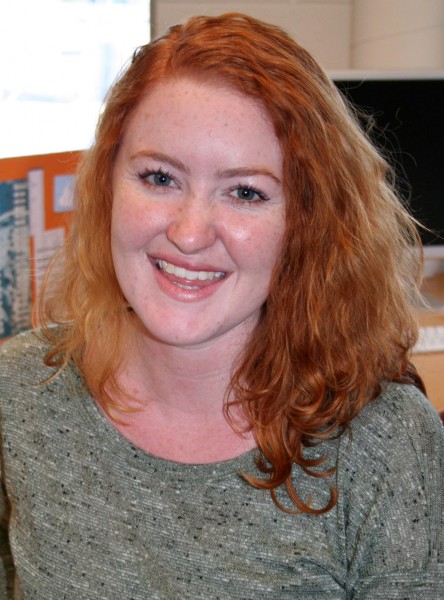 Our first design intern in a very long time, Megan, is leaving us today to go back to San Diego for fall classes (we guess those are important). We’re going to miss her talent and upbeat personality. To get her back for deserting us, we made her answer a few pre-departure questions.

*Air duel: when two dinosaurs (one water-dwelling, one flightless and land-bound) are dropped out of a plane at the same time.

Megan is also an artful photographer with a keen eye. Check out her Flickr or follow her Tumblr.