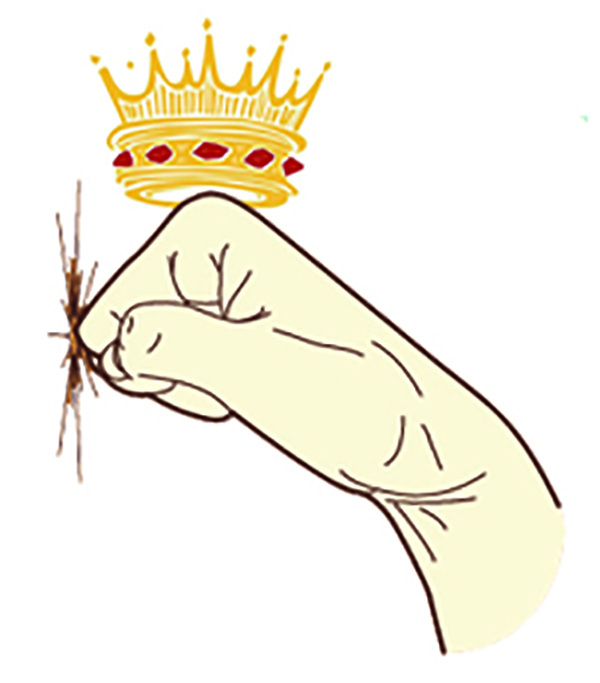 First and foremost, a huge thanks to all of the folks who participated! It takes guts to send knock-knock jokes to a company who’s admittingly jaded by them. So, hats off to you!

Our head honcho, Jen, handpicked the winning joke after hours and hours of contemplation. (Okay, so it didn’t take that long to pick a winner, but it wasn’t an easy choice either!)

But without further ado, the winner of $50 worth of Knock Knock stuff is . . .

Thermos be a better knock-knock joke than this.

Our head honcho’s thoughts: “I love this one because it’s a knock-knock joke about how awful knock-knock jokes are, something I was so dismayed to learn when I actually dove into the genre upon starting Knock Knock, thinking that I’d find the gems for marketing purposes or some such!”

Also, a handful of entries succeeded in tickling us (which is still a prize in itself). Here are the honorable mentions:

Our head honcho’s thoughts: For a grammarphile? Come on! The best. Patti Keller also sent in a version of this.

Ivana win this contest to have the coolest Knock Knock stuff =)

Our head honcho’s thoughts: Yes, I love anything that mentions Knock Knock. Have I ever told you that

I’m not above enjoying ass-kissing? Rebecca Keller also did a version of this.

Honey bee a dear and get me some Knock Knock products for Christmas.

Our head honcho’s thoughts: Another one that plays to our ego! We love it!