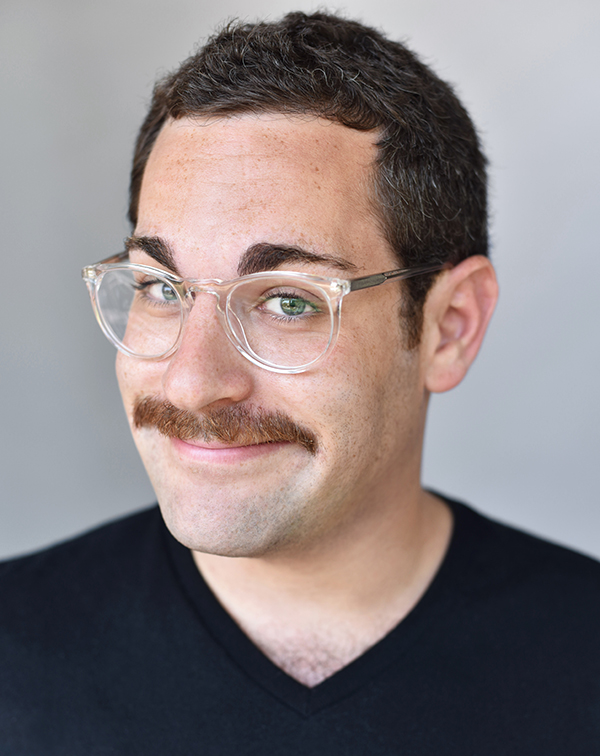 Los Feliz Daycare runs coconut water through its faucets, encourages kids to recycle their parents’ medical marijuana jars into lunch pails, and is lucky enough to have Thom Yorke as an acting guest professor. It's a wondrous child-care gem for hipsters in the heart of Los Angeles—and it's completely fake. Who is behind the digital curtain of Los Feliz Daycare’s spot-on parody and loveable, boho-mocking Twitter account? Meet Jason Shapiro—a comedy writer who is neither a parent nor a resident of Los Feliz.