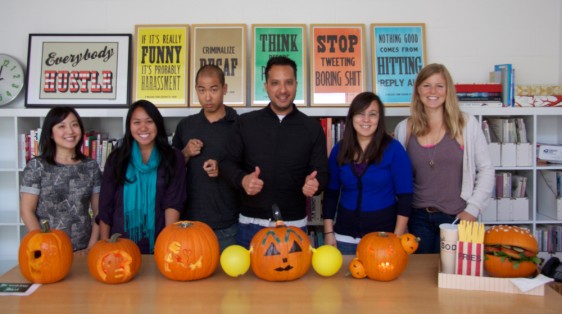 It’s that time of year again—when it begins to get cold everywhere except Los Angeles. Over here at Knock Knock headquarters, the autumnal season means it’s time for our second annual Pumpkin Carving Contest. Last year, pumpkins were carved, painted, and anthropomorphized. The competition was tough, meaning this year our expectations were set even higher.

Vote for your favorite pumpkin design now! How to vote:

1. Scroll through the pumpkin designs below. Or check them out in the 2013 Knock Knock Pumpkin Carving Competition Facebook Album.

2. Comment on the 2013 Knock Knock Pumpkin Carving Competition Facebook album with the assigned number of the pumpkin you want to vote for. Note: You must have a Facebook account in order to vote. You can only vote once.

4. Knock Knockers: you cannot vote for yourself. But you can give yourself a pat on the back. That’s fine.

The winner will be announced on Halloween.

Here are the entries:

1. For the Breaking Bad fans out there. Gus Fring’s demise. 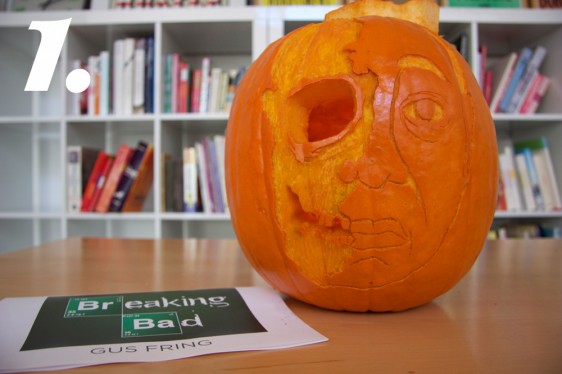 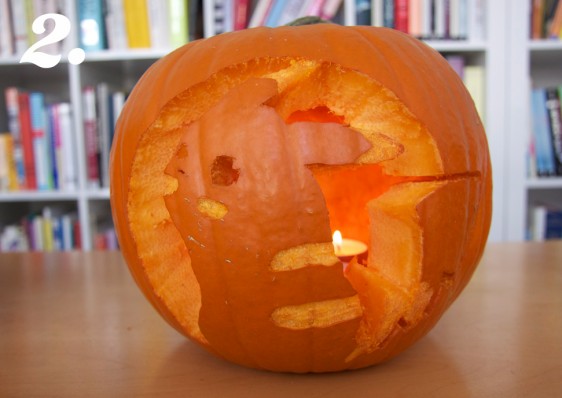 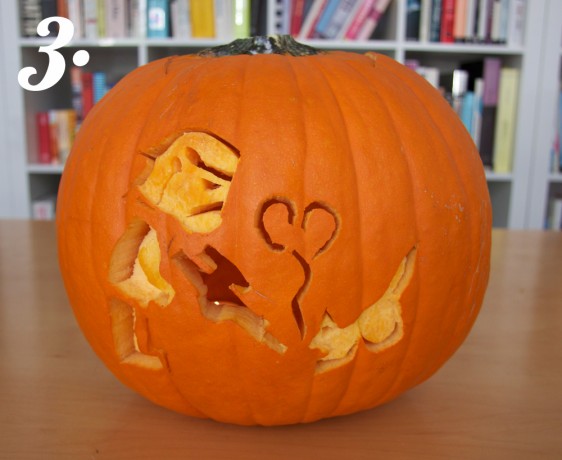 4. Trixie isn’t shy and she will sass you. (Also, she’s dolled-up in her gold earrings!) 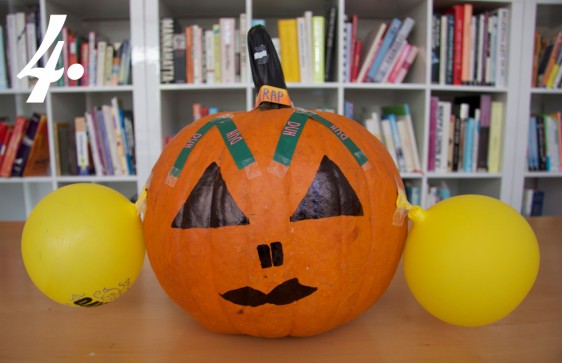 6. A delicious burger pumpkin complete with a diet coke and fries to boot! 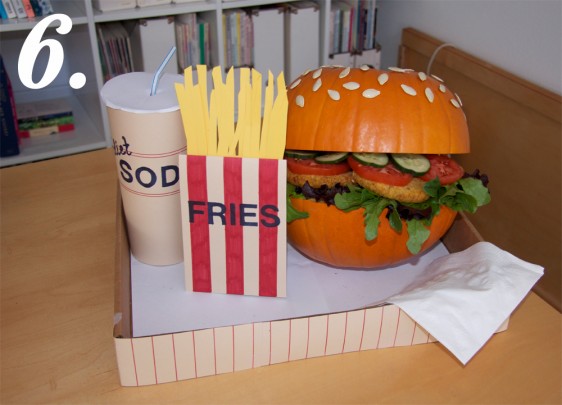 Okay, guys, we’ve left the judging in your precious hands. Which pumpkin design do you think is best?

Sign-up for our newsletter today and new subscribers get 15% off any order of $50. And subscribe to this blog for more news (and wit).