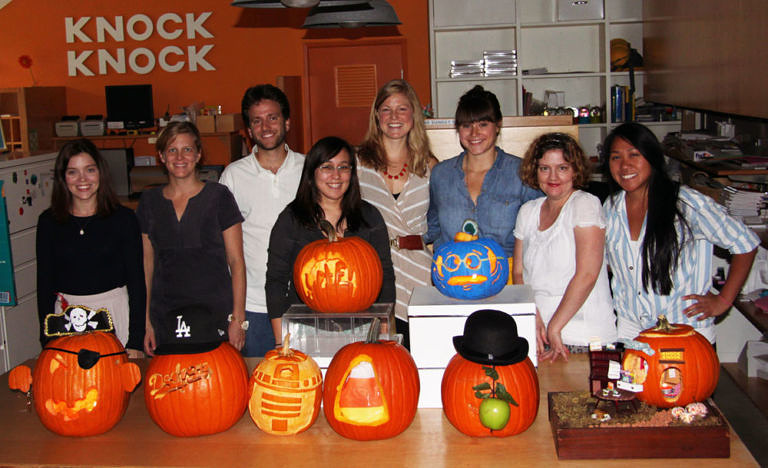 We’re a month into fall and our Venice locale’s temperature is dropping to a steady cool. What better time than now to crank up the heat* inside Knock Knock headquarters?

We held our own pumpkin-carving contest in the office to really catalyze and foster that competitive edge innate among the Knock Knock team. So several Knock Knockers pushed their sleeves back and carved their little pumpkin hearts out. Some participated in the contest in the spirit of Halloween, while others just have a not-so-secret love for in-season squash.

But we need your help to determine which pumpkin ranks supreme. The pumpkin’s designer will win the grand prize—a $50 Trader Joe’s gift card and year-long office bragging rights.

Vote for your favorite pumpkin design now! How to vote:

We’ll announce the winner of the contest on Halloween—a total and utter coincidence.**

Now, for the entries:

1. A diorama of a Knock Knock store. It’s whimsical and relevant. 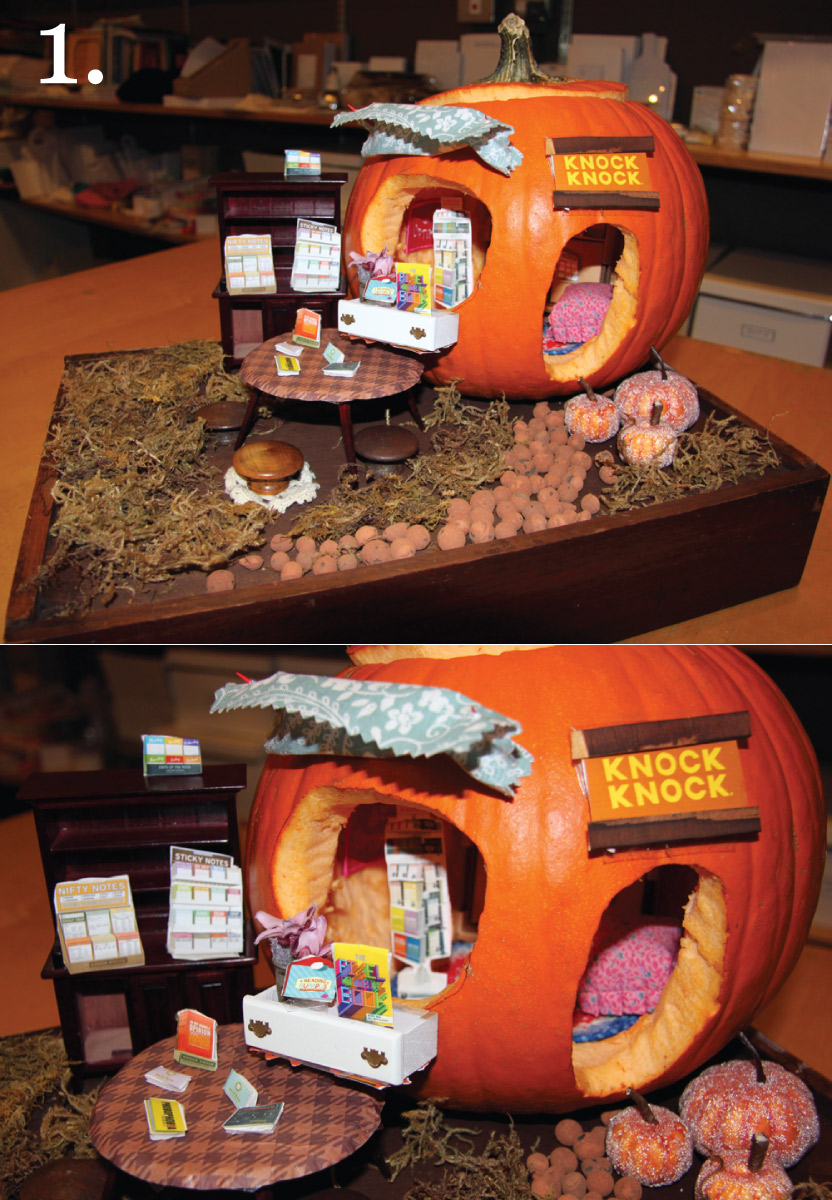 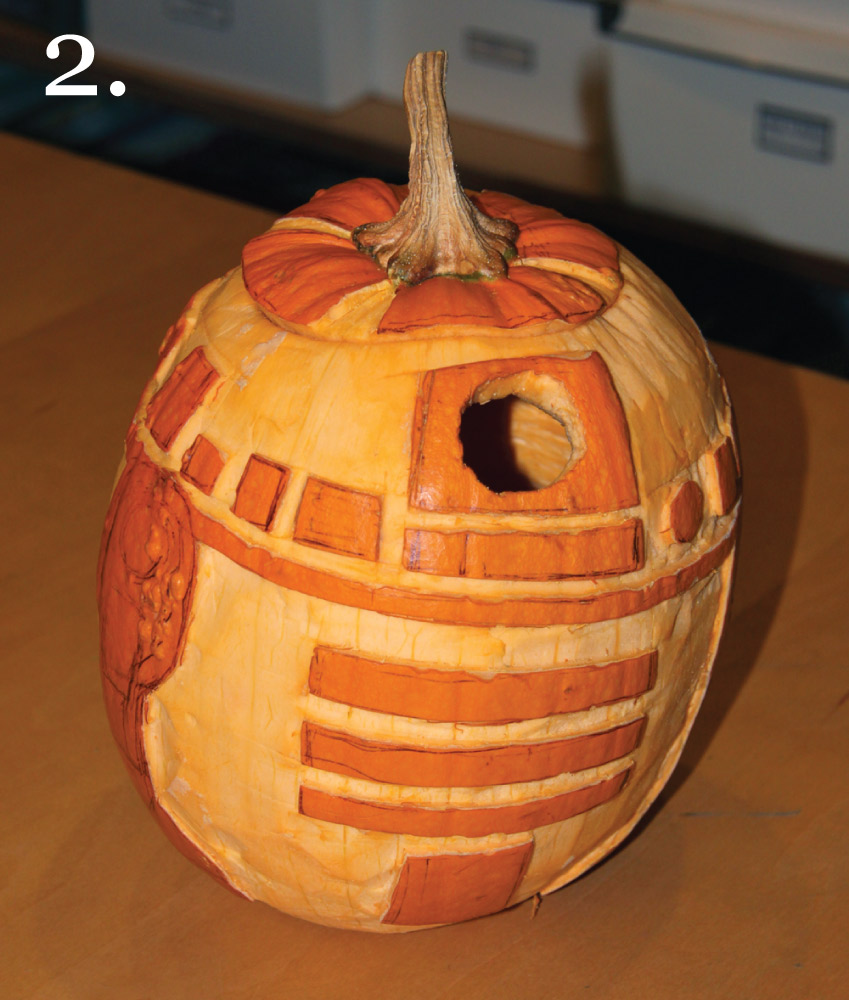 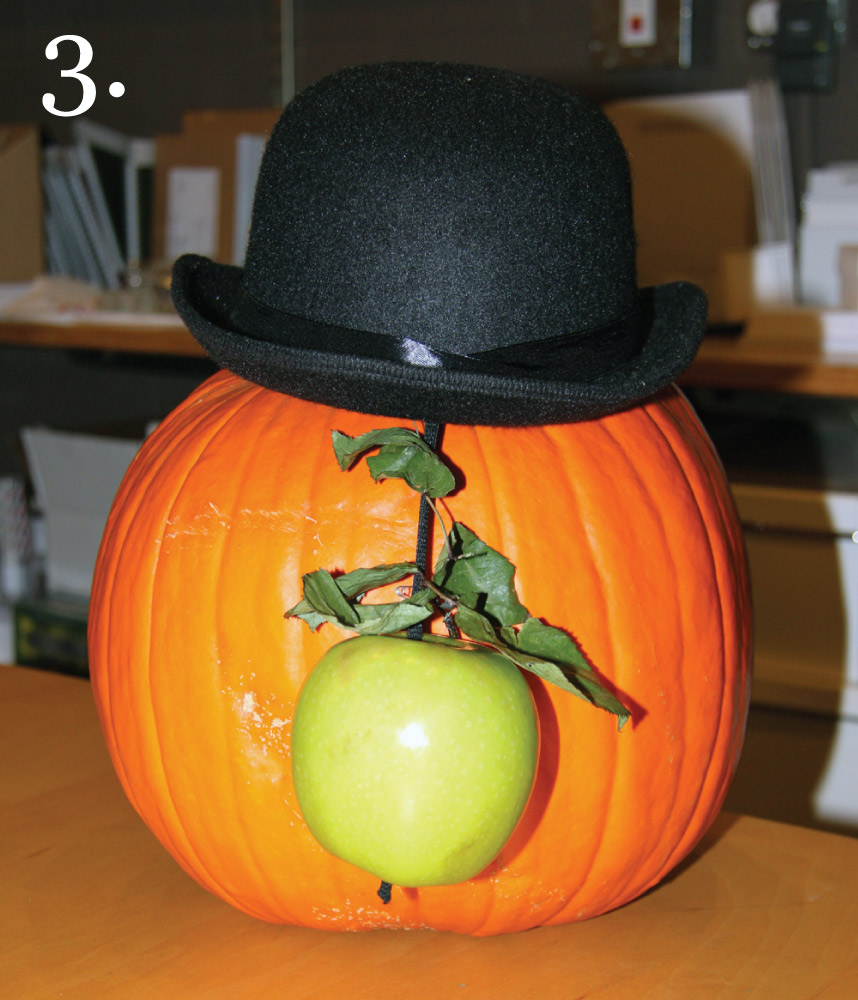 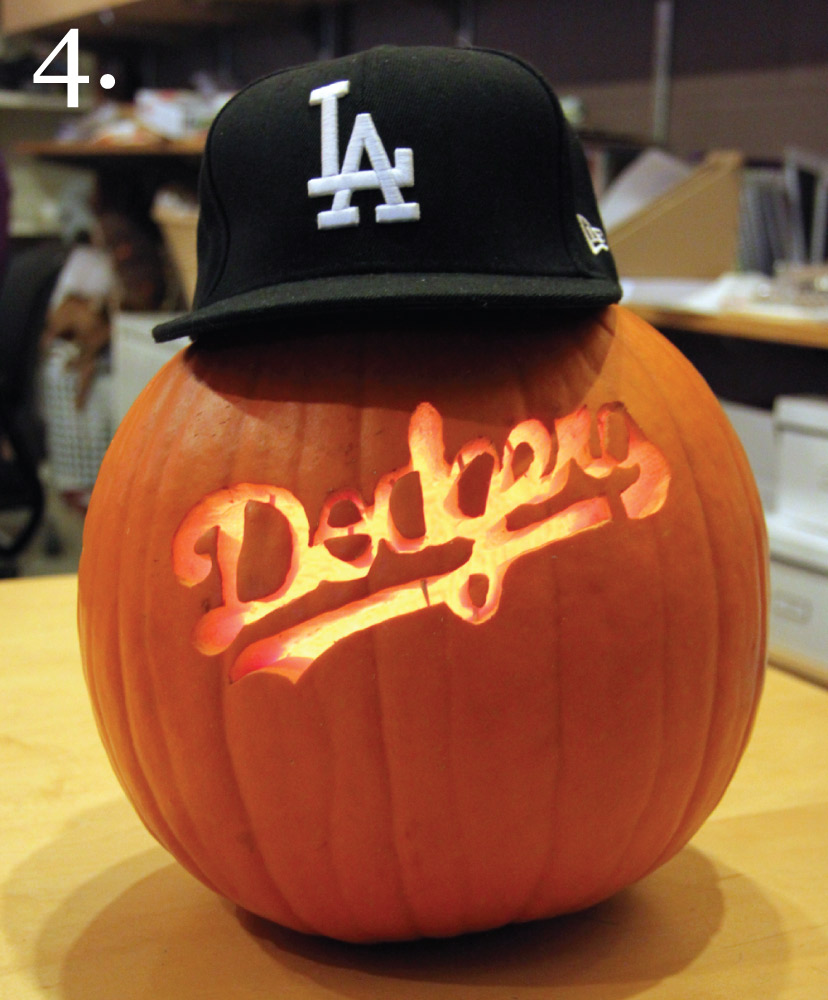 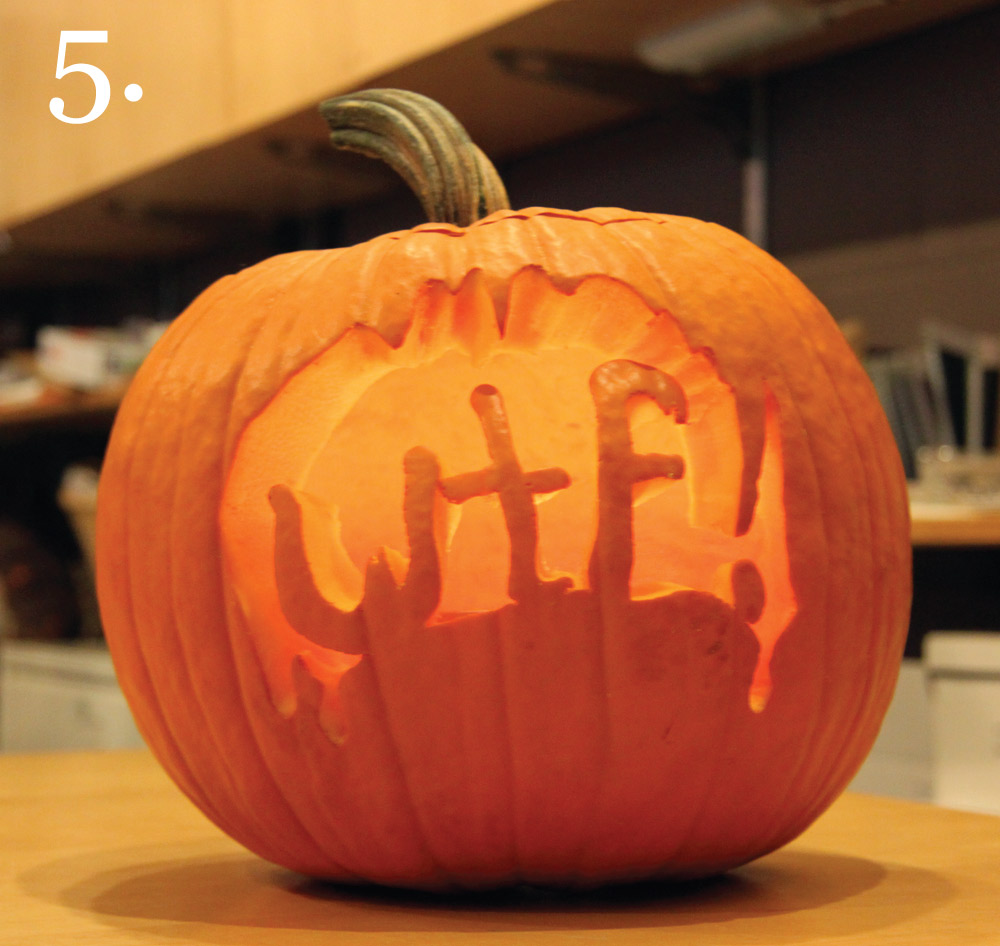 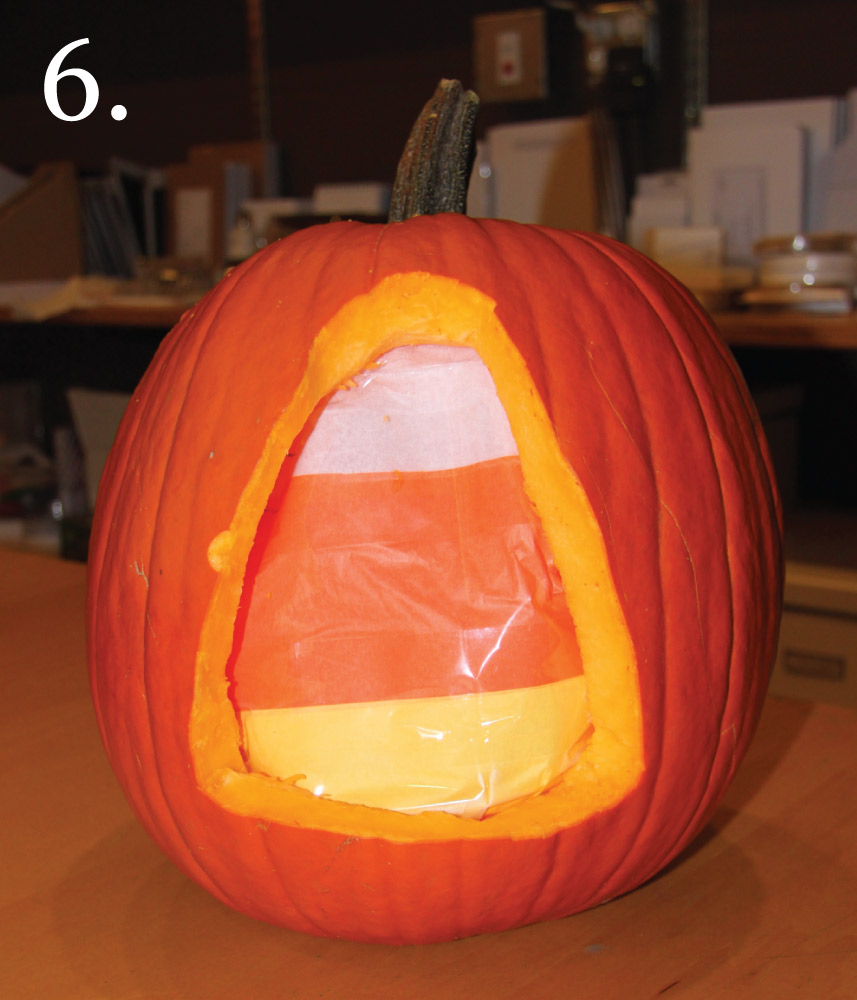 7. Tobias Fünke blue himself into a pumpkin. 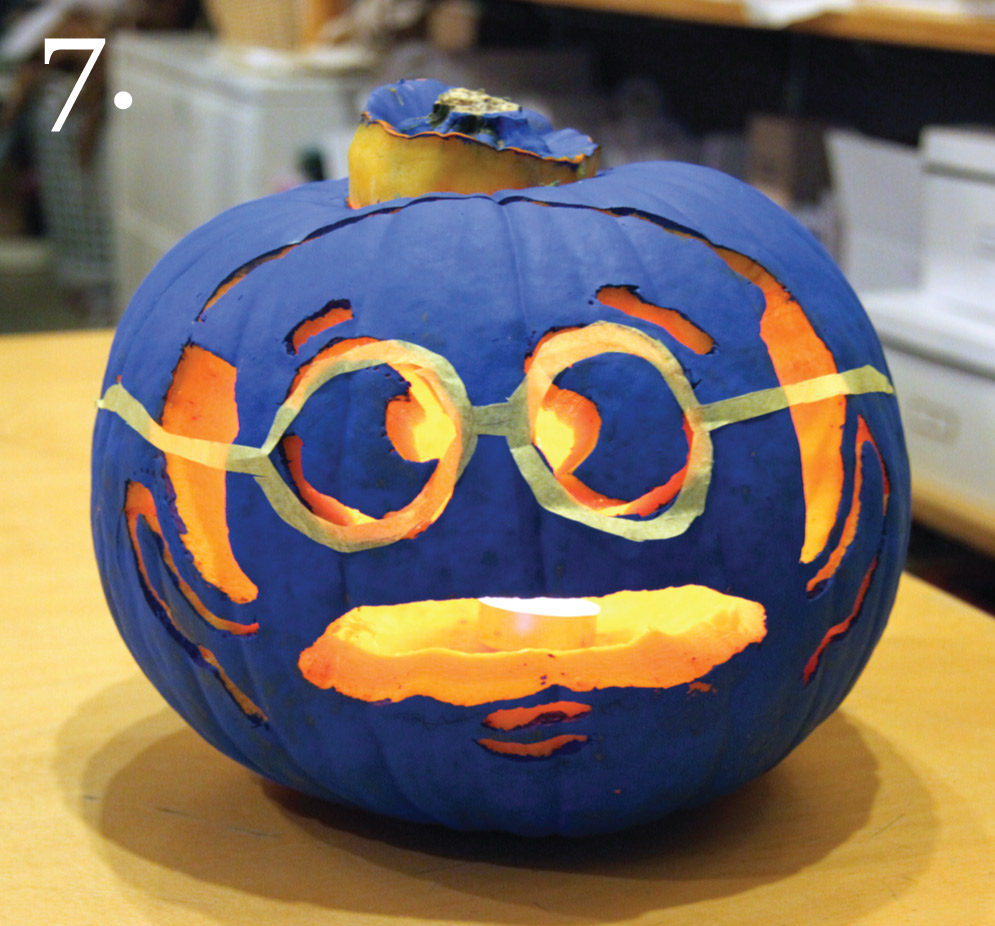 8. A pirate’s life for squash! 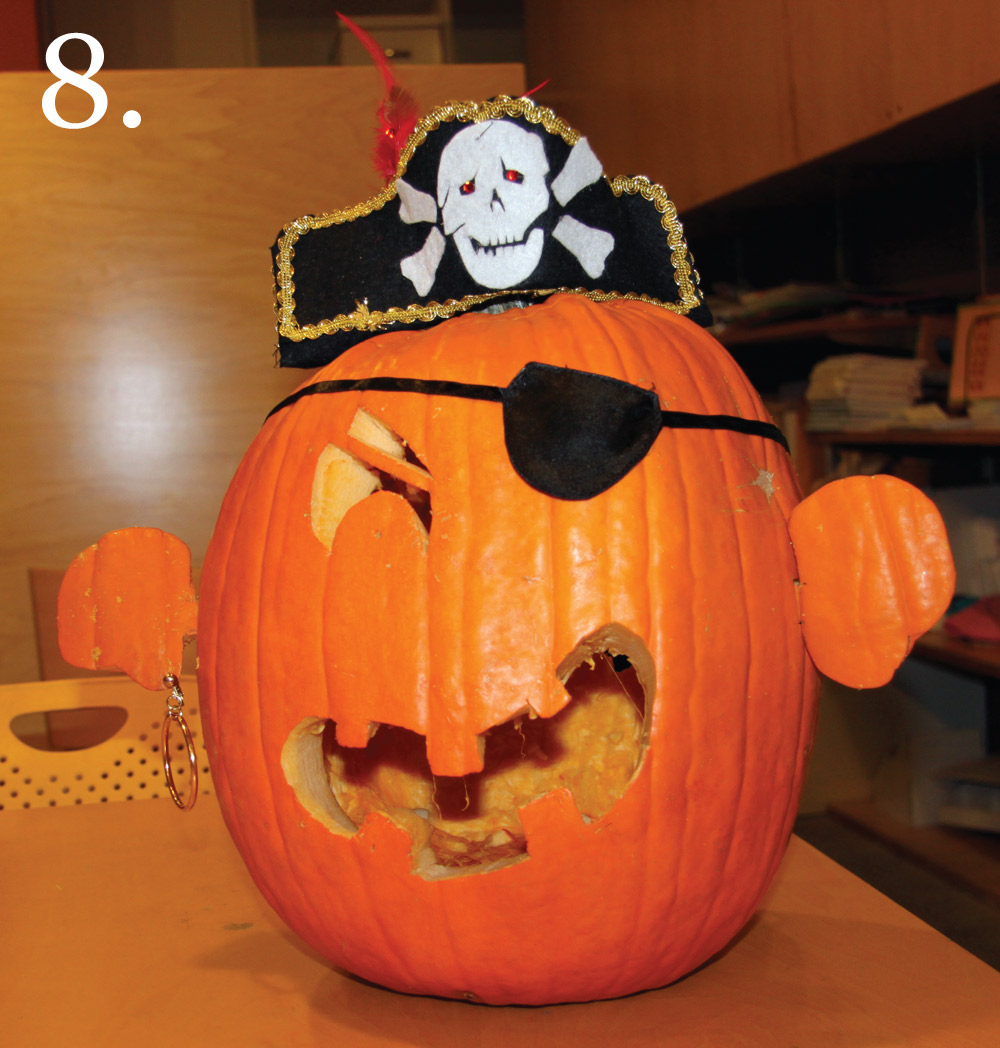 9. The Treachery of Pumpkins. 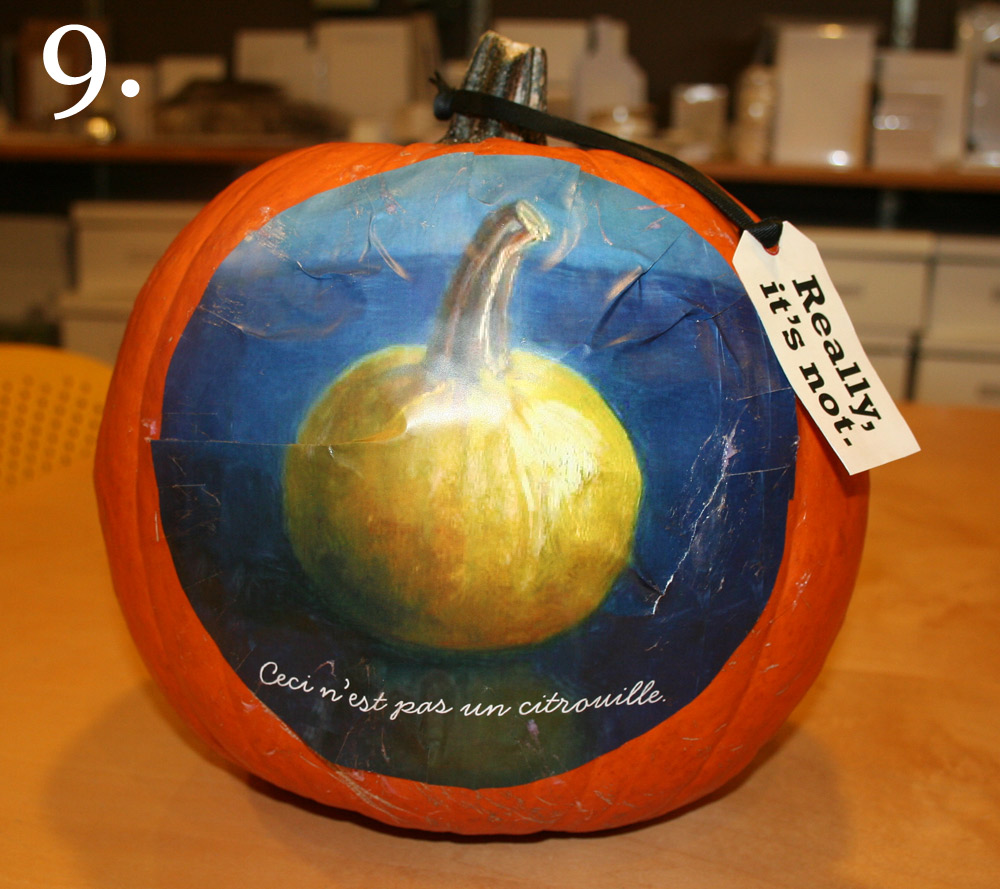 Okay, guys, we’ve left the judging in your precious hands. Which pumpkin design do you think is best?