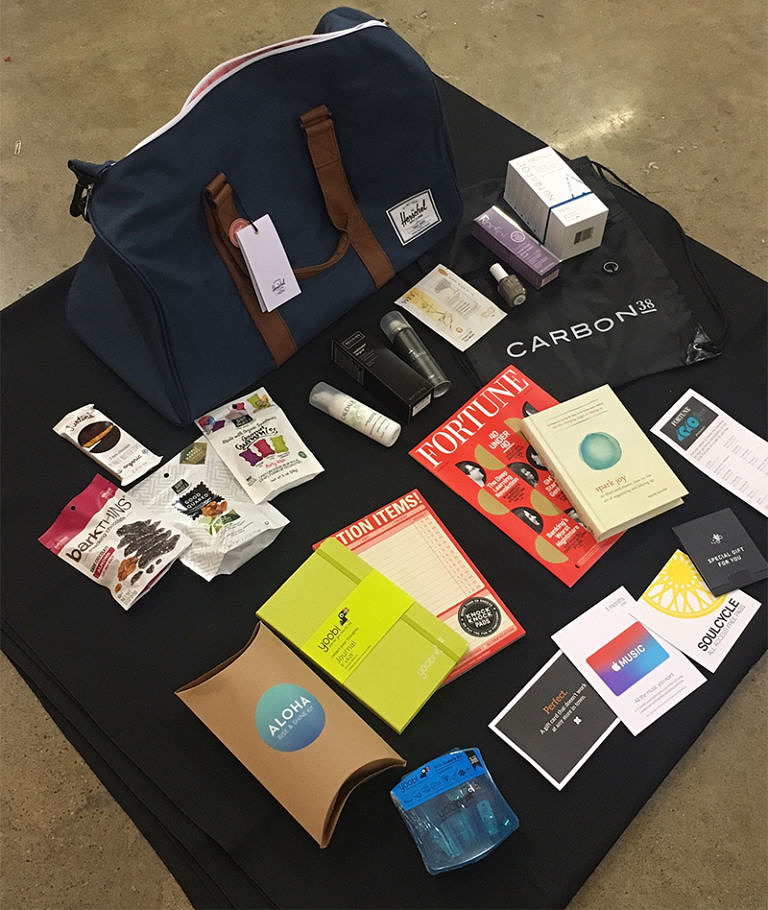 Fortune’s “40 Under 40” names the most influential, cream of the crop doers and leaders in business—all under 40 years old. We’re inspired by this year’s list, who are moguls in their respected fields and ranging in honorees as young as 22 years old.

Fortune celebrated the honorees at Automattic in San Francisco, whose founder and CEO Matt Mullenweg, made number 20 on the list. We would like to thank Matt for Automattic’s existence, since it’s the parent company of WordPress and without it, you wouldn’t be reading any of this right now.

All VIP attendees and honorees received Knock Knock’s Action Items! Pad, the go-to pad for urgent tasks that need to be completed like, yesterday!

Keep yourself on track with our Action Items! Pad and maybe one day we’ll be seeing you on Fortune’s list!

We’re thrilled to have partaken in such a noteworthy event. If you have an upcoming event where Knock Knock items could surely add to a fantastic time, contact us at publicity@knockknockstuff.com.